The Snellville Commerce Club was established in 1984. Our monthly meetings regularly include professionals and merchants from the Snellville area. We are seeking new members who would like to benefit their businesses by becoming part of a community-based organization.

Our purpose is to establish and promote programs that strengthen the ties among members, their respective businesses, and the community. The Snellville Commerce Club has been successful in supporting its membership through informed speakers and social gatherings in pursuit of excellence in business and civic education. The Snellville Commerce Club is involved in philanthropy with non-profit organizations to improve the area where we work and live.

Our luncheon meetings are held the first Tuesday of the month from 12:00 – 1:00 pm, locations TBD monthly. We have a speaker from the community at each meeting. For information on our next  SPEAKER, CLICK HERE. Registration is required, REGISTER BELOW.

Guests may attend one regular monthly meeting at no charge. Any meeting thereafter is $15. Members of Snellville Tourism & Trade at the Classic level or higher receive one free seat at each meeting. To become a STAT member CLICK HERE. 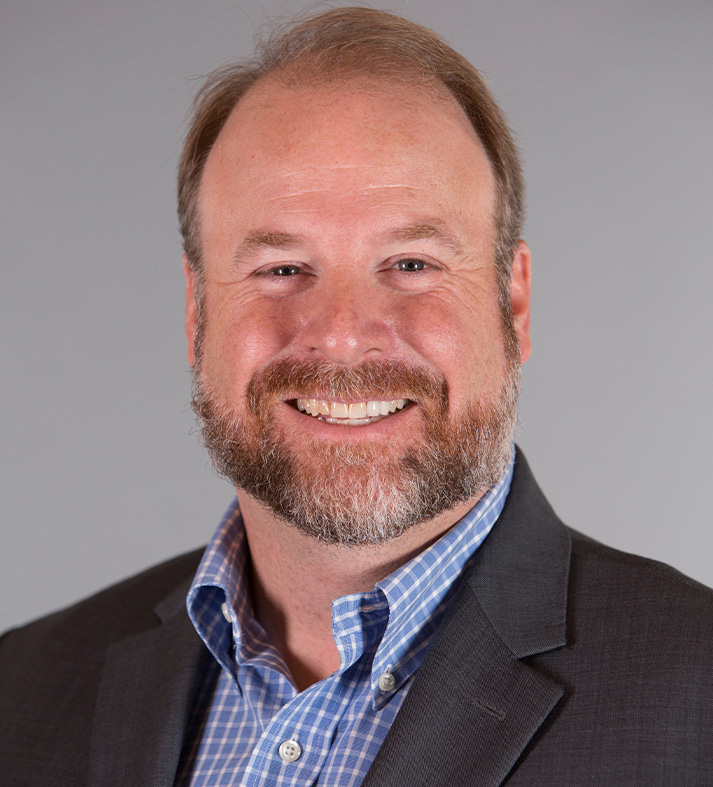 Jay Markwalter, a native of Savannah, and his wife, Sumner, live in Augusta. They have two sons, Joe and Hart.
Markwalter serves as Executive Director the Georgia Association of Convention and Visitors Bureaus (GACVB), the advocacy, education, and leadership development resource for our state’s destination marketing organizations and tourism industry professionals. He works with travel and hospitality industry partners to elevate Georgia’s tourism-driven economic development.

From 2004 – 2014, Markwalter led the tourism-based economic development efforts in Atlanta-metro and the north Georgia mountains as the Tourism Director for Lawrenceville (2004-2011) and Dahlonega-Lumpkin County (2011-2014). In his career in downtown development and tourism, he has served on the Georgia Downtown Association and 13-State Southeast Tourism Society Board of Directors as well as several state and regional hospitality, arts, and economic development organizations. He is also a member of the Georgia Economic Developers Association, Georgia Chamber of Commerce, Southeast Tourism Society (STS), Destinations International, and the U.S. Travel Association. Currently, he serves as State Chair for Georgia for the STS Congressional Summit on Travel & Tourism.

Markwalter was appointed by Governor Nathan Deal to the Georgia Tourism Foundation in 2018 and reappointed to the Foundation by Governor Brian Kemp in 2021. In 2022, he was named to Georgia Trend Magazine’s 100 Most Influential Georgians for the third consecutive year and a second consecutive year as one of James Magazine’s Most Influential Georgians.

Markwalter is a University of Georgia Terry College of Business Alum with a BBA in Marketing. He holds his Travel Marketing Professional (TMP) designation as well as Festival and Event Professional certification from the Southeast Tourism Society. He is proud to have served as a professor at the STS Marketing College. Markwalter has also achieved downtown development and development authority training certifications from UGA’s J. W. Fanning Institute for Leadership Development and the Georgia Department of Community Affairs.

Manage Cookie Consent
To provide the best experiences, we use technologies like cookies to store and/or access device information. Consenting to these technologies will allow us to process data such as browsing behavior or unique IDs on this site. Not consenting or withdrawing consent, may adversely affect certain features and functions.
Manage options Manage services Manage vendors Read more about these purposes
View preferences
{title} {title} {title}