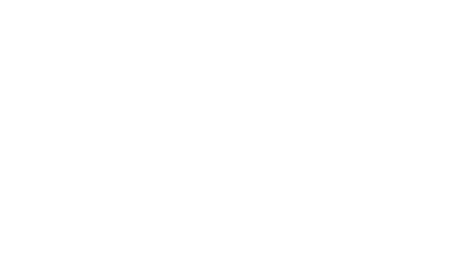 Snellville Tourism and Trade (STAT) is a Destination Marketing Organization that works to improve our community.
List Your Business

At the heart of Gwinnett County, Georgia beats the pulse of a vibrant city. In Snellville, diverse cultures, and dynamic traditions have helped shape our story. No matter your interests, the city has countless opportunities for you to explore.

Sample traditional Southern cuisine and immerse yourself in our Southern traditions and hospitality. The many flavors of Snellville make it possible to experience this secret gem of the South or you can shop in the 2nd largest shopping area in Gwinnett County, which offers something for everybody — an experience sure to keep you wanting more.

Snellville is an oasis in the Atlanta suburbs, full of rich history and inspiring ideas. Plan your trip today, and leave Snellville viewing your own world in a whole new light. 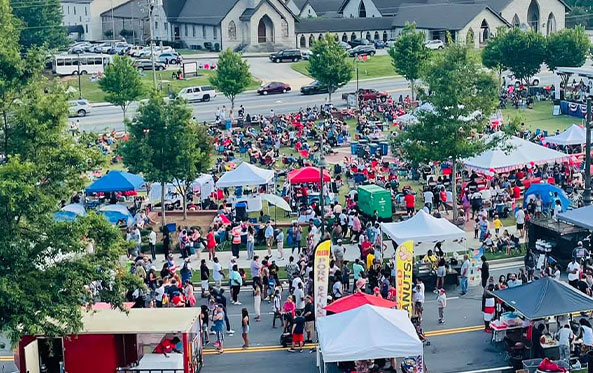 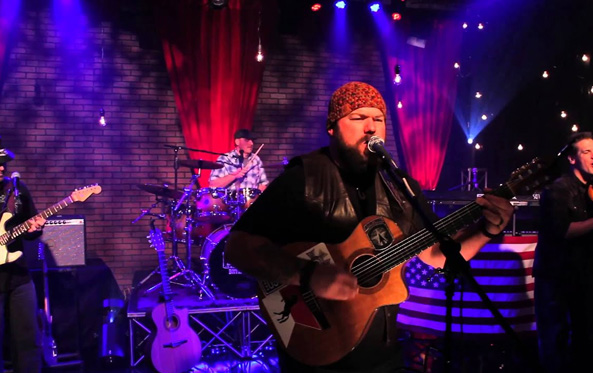 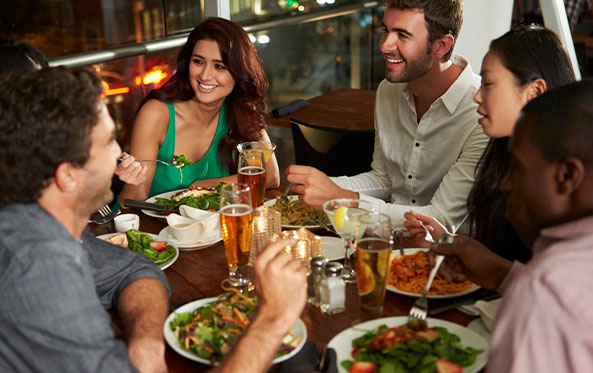 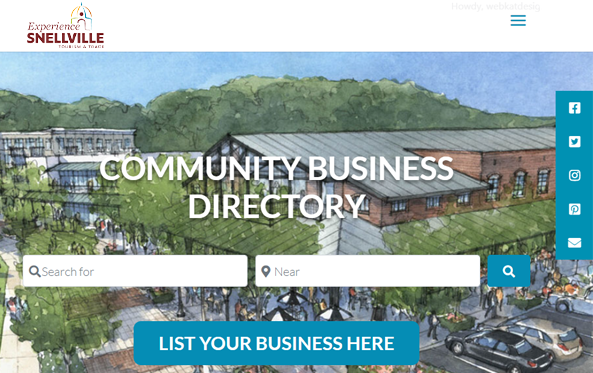 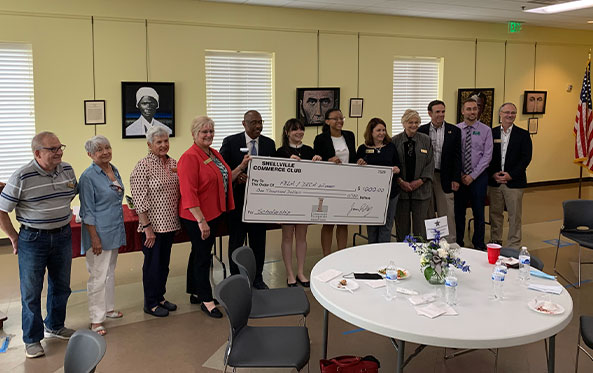 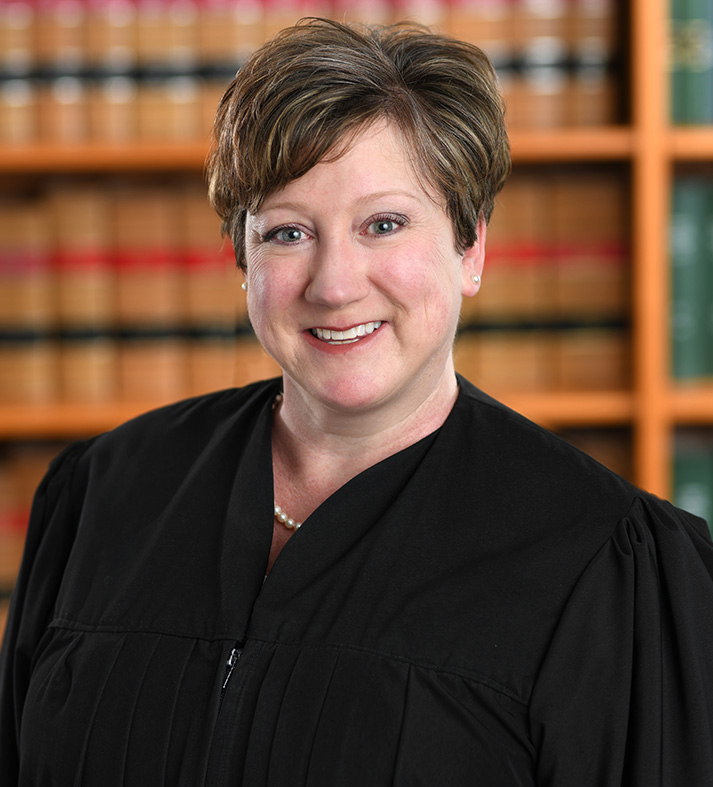 Tracie Cason is a Superior Court Judge for Gwinnett County, having been recently elected in May of 2018. Tracie graduated Cum Laude with honors from the University of Georgia in 1993 with a Bachelor of Arts in Criminal Justice, during which she interned in the homicide unit of the United States Attorney's Office for the District of Columbia. She attended and received her Juris Doctorate Degree from Baylor University School of Law in 1997. Before joining the bench, Tracie was a career prosecutor. She began her legal career in the Dublin Judicial Circuit in 1997 before coming to the Gwinnett District Attorney's Office in 2000. While working in the Dublin Circuit, Tracie was instrumental in establishing the Victim Assistance Program for the circuit, as well as the Domestic Violence Task Force and the Sexual Assault Response Team. She was also one of the founding members of The Stepping Stone Child Advocacy Center.

While in the Gwinnett District Attorney’s Office, Tracie worked in various courtrooms and divisions, including several years on the Child Protection Team, which was responsible for prosecuting all child molestation and cruelty cases. After being promoted to Deputy Chief, she supervised trial divisions, the Special Victims Unit (which she helped re-establish), the Appellate Division, and the Accountability Courts for Gwinnett County. She also helped create the Pre-trial Intervention and Diversion Program. She has served as the chairperson of the Gwinnett Judicial Circuit Child Abuse Protocol Committee and as the Chairperson of the Gwinnett Judicial Circuit Sexual Assault Protocol Committee.

As the focus of her career has been the protection of children and victims of sexual assault, Tracie is also actively involved in promoting the prevention of and improving responses to sexual assaults and abuse. She was invited to be a member of the Criminal Justice Coordinating Council’s State Expert Committee for Sexual Assault Response Teams. As a member of that Committee, she was critical in developing state-wide training for the creation and implementation of Sexual Assault Response Teams.

In her free time, Tracie is an avid Dawg fan (having been going to UGA games since she was in the womb). She and her husband, David, regularly attend UGA sporting events, traveling all over the country to see the Dawgs play!

They have 3 dachshunds named Munson, Dooley, and Erk and a chocolate lab named Emma Mae.

Stay Up To Date