Star Spangled Snellville is an extremely well attended event. Expect large crowds with long lines in the kids zone and in the food area. Please bring your patience with you and be kind to others. Plan to get to the event early as the space fills up quickly on the Towne Green and around City Hall.

NO COOLERS MAY BE BROUGHT INTO THE EVENT!

Join us as Experience Snellville presents an unforgettable Fourth of July experience in the heart of Snellville on the Towne Green as we celebrate Star Spangled Snellville’s 13th year in the city.

Star Spangled Snellville begins at 4 p.m. as DJ Lee entertains us with fun and games until 6:30 p.m. followed by the high energy CONTAGIOUS Band that will take the stage from 6:30 – 9:30 p.m. and ROCK the TOWNE GREEN.

Family friendly entertainment, including the tastes and smells of some of your favorite festival foods along with a large playground of inflatables Including: Rock Wall, Trackless Train, Big KAHUNA Water Slide, Shoot the Hoops Inflatable Basketball and the Infamous Gaming Bus and Virtuix Omni will be available throughout the day.

All food vendors will be set up on Oak Road in front of Snellville City Hall.

The fireworks display will begin when the sky becomes dark, approximately 9:30 p.m., and will be accented with patriotic music.

Come in your best red, white and blue, and bring your blankets and chairs to assure your seats for the music and fireworks show. Get to the Green -early as space on the Green and surrounding areas fill up quickly.

Experience Snellville would like to thank Snellville First Baptist Church for its continued support and sharing their property to stage the fireworks.

We also want to thank Snellville United Methodist Church for allowing residents to park in their parking lot during the July 4th festivities. Our partnership within the city is what makes Snellville such a great place to live.

A big thank you to all of our volunteers, police department and public works department who help make our events so successful. 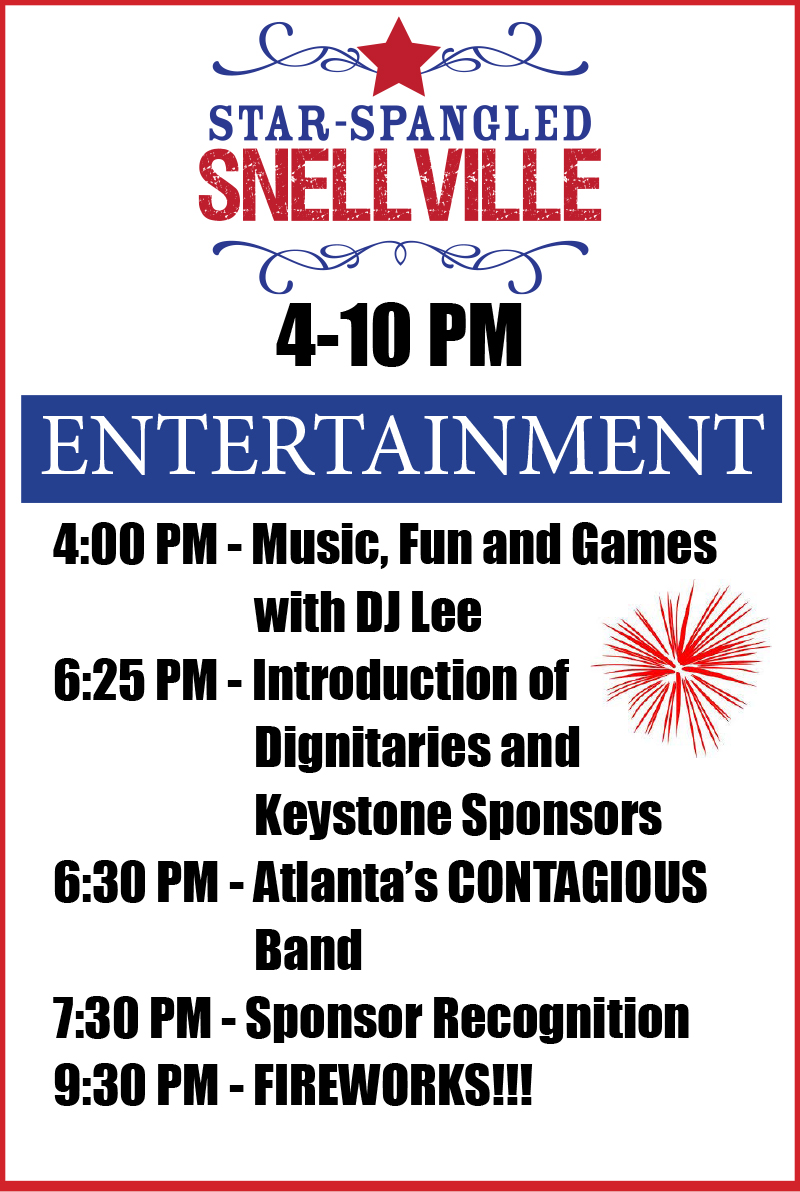 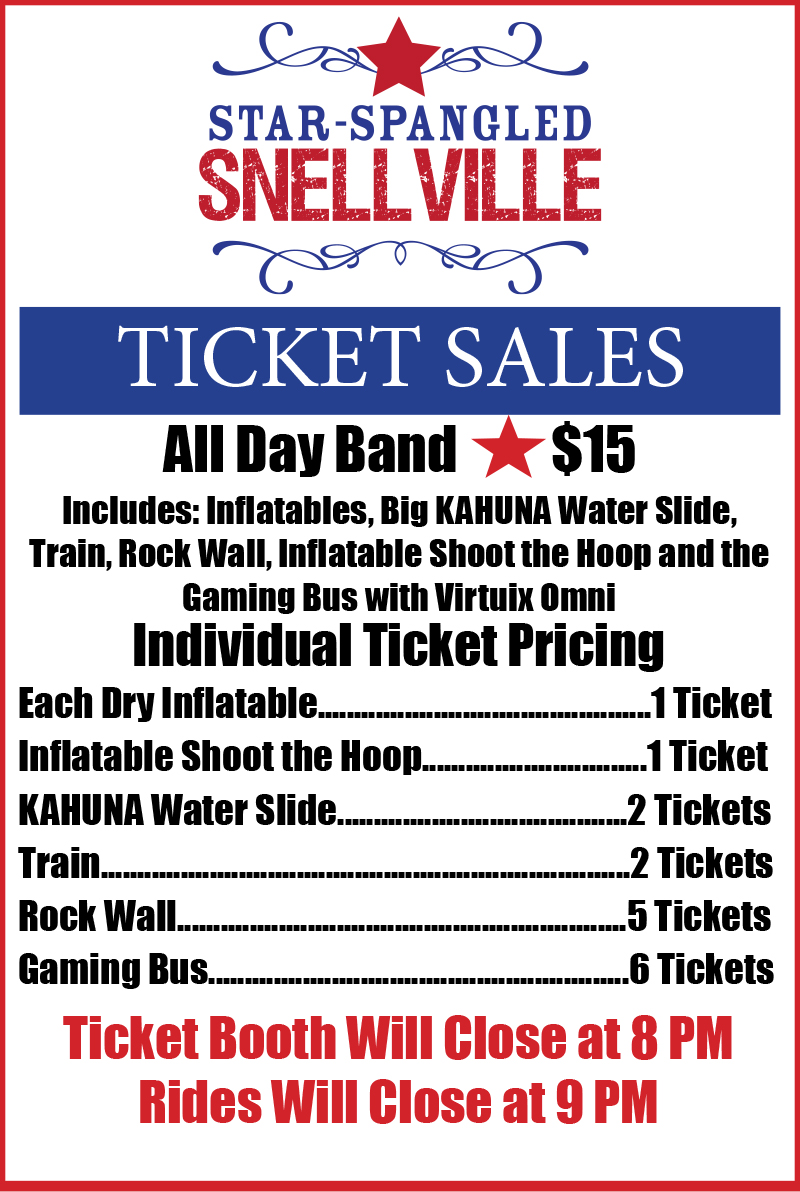 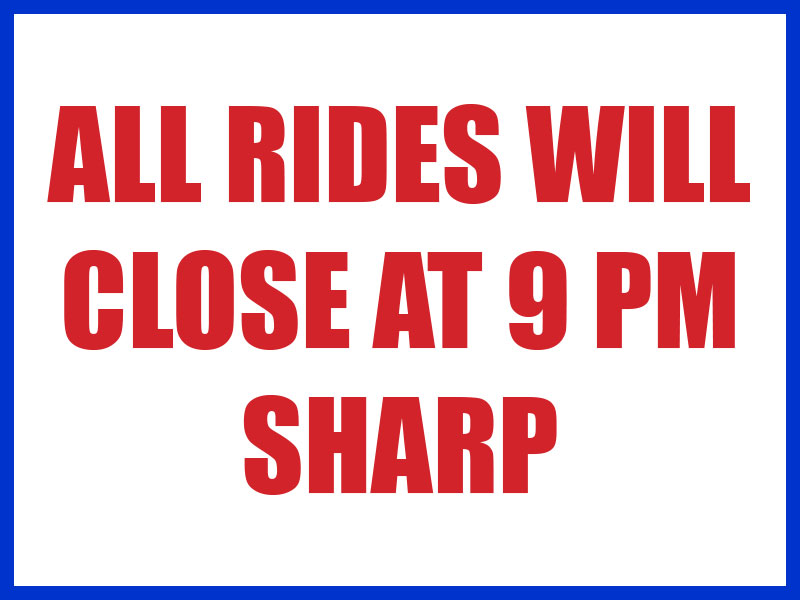 Lincoln Fill Station will be on site with beer and wine for purchase.

As a reminder, NO COOLERS WILL BE ALLOWED TO BE BROUGHT IN AT THE EVENT OR ON THE TOWNE GREEN.

Manage Cookie Consent
To provide the best experiences, we use technologies like cookies to store and/or access device information. Consenting to these technologies will allow us to process data such as browsing behavior or unique IDs on this site. Not consenting or withdrawing consent, may adversely affect certain features and functions.
Manage options Manage services Manage vendors Read more about these purposes
View preferences
{title} {title} {title}